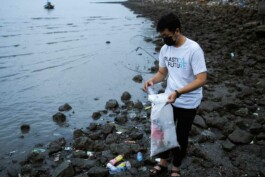 As an artistic and economic model, Plastic4Future is based on the Indonesian term lumbung and thus on principles such as collectivity, communal resource building and equitable distribution, and is realised in all areas of cooperation.

For the project, we have established cooperations with Indonesia. The plastic is collected for us on beaches. To bring plastic into the ocean, plastic is thrown into Indonesian rivers. Our goal is to establish strong solidarity and even stronger economic cycles. 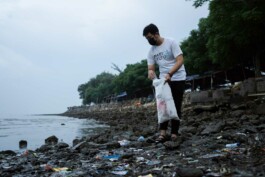 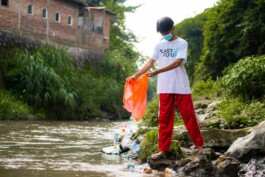 We work according to the ESG criteria:

The C4RE certificates are produced in a sustainable manner and conserve existing resources. We make the environment just a little bit more colourful!

The P4F Offhore Company ensures good risk and reputation management worldwide. We work on sustainable relationships with our certificate buyers, as well as with the workers who transport the plastic out of or into the ocean. 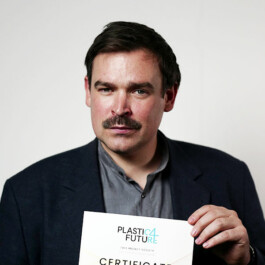 „My name is Clair Bötschi (1988) and I am the CEO of Plastic4Future. I have been studying  »Rethink the Economy« - a special traineeship focussed on a sustainable and social oriented economy. Ever since I have worked on different projects with artists and architects to point out gaps in our social system and to improve the society in more creative ways. Plastic4Future is a project to de-diabolize plastic as an unsustainable material and rethink its use and trading.” 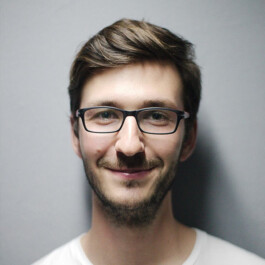 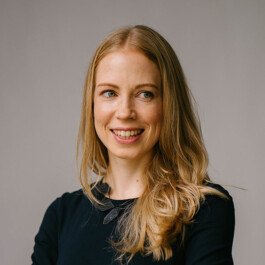 „My name is Michelle Kaiser (1981) and I am an administrative assistant with many years of experience in setting up young start-ups. I specialise in administrative technology and am responsible for training other staff in the use of advanced systems and applications, including accounting software, mass communication procedures and organisational applications. Plastic4Future has also been revolutionising my view of the market economy so far and I am excited to be part of such a creative and dynamic young team.” 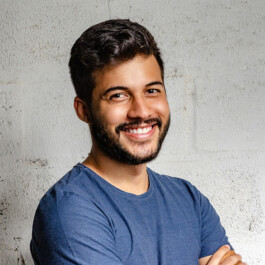 „My name is Chris Reitz (1990) and I am a Junior Web Developer for Plastic4Future. I am an accomplished coder and programmer, and I enjoy using my skills to contribute to the exciting technological advances that happen every day at P4F. I studied at the California Institute of Technology and the Technical University of Munich and graduated successfully in 2015 with a Master’s Degree.”

While surfing in Brittany, entrepreneur Clair Bötschi saw a lot of plastic on the beach. While doing so, he caught sight of the beauty and variety of the different colored plastic pieces. How had you gotten here and what story would these tell upon closer look? He quickly realized that there are no positive narratives about plastic in the ocean. Only morality and an economic market that monetized cleanups.

Couldn't pollution also be economized? Already, the PLASTIC4FUTURE project was born. A certificate trade that works in both directions and where the human being with his decision is in the spotlight. The name refers to the term Social Sculpture, which was significantly shaped by Beuys. PLASTIC4FUTURE is supposed to be a social plastic that helps to shape the future and tells positive stories about the colorfulness of the ocean and the market.

Back in Germany, the C4RE certificates were developed and a unique brand was created. The change of perspective and the idea of circularity was the first priority in the development. It was quickly clear to the founder that it should be a uniquely beautiful physical certificate that customers would purchase.

Inspired by the colorful plastic on the beach, a timeless plastic bag and the change of perspectives on the subject, the C4RE certificate was created with a 3D plastic image on one side and the documentation on the other. A certificate for plastic from plastic.

On a longer trip to Indonesia the first contacts to our local partners were made.  Indeed, the idea of circulation is understood in Indonesia and the economic advantages are obvious. To protect the partners, the exact locations and personalities are not published here.

The trip was essential for the further development of the project and in a bar in Jakarta, Chris (programming) and Clair (founder) met for the first time. When Marvin joined the team in Stuttgart, the venture became a start-up. After two years of work, the project started on Black Friday 2021. The first certificate edition is limited to 1000 pieces. 1000 ways to make the world a better place.